This poem is inspired by the series of Witch trials that took place in colonial Massachusetts between February 1692 and 1693, famously known as the Salem Witch trials.

There once lived a woman, alone on the mountain top,
So infamous, that no child strayed past in play or in jest,
lest she may drop, the child in her burning black pot,
The pot that brewed magic potions and evil in her breast.

So wicked was she, to Satan did she pray,
And cast her dark spells on the village,
Condemning the people to die of plague,
Countless souls did she and Satan pillage,

Until one night, tired of her afflictions, the villagers did hunt,
with pitchforks and torches, her hut did they burn,
But the sly woman fled, rather than confront,
Her home razed and the meadows burned for her never to return.

“O’ Magistrate, ’tis sad they should hate, what they do not understand,
And slander the innocent, beat the weak,
No magic potions, no evil spells did I brew, upon this blessed land,
All I hoped was to undo, the pain of the poor and hurt of the meek,

These wild herbs, some prayers and my two hands,
is all I used to cure,
yet they slander me, banish me from my meadow lands?
‘Tis as well the birds warned me, & I fled alone and obscure”

The magistrate believed her doleful story,
yet to the gallows did he her send,
For what else could he have done? On him the masses would have turned,
With knives and pitchforks, tempestuously burned,

Why do they hate that which they fear?
To hate than to reason, to kill than to save; is hardly a glitch,
To the gallows did she leave, with a prayer and a tear,
While the crowds in unison sang, “Burn, burn the Evil Witch”

P.S- This poem including all original works on this blog unless explicitly stated are © copyrighted to Ubecute 2014.

3 thoughts on “The Witch” 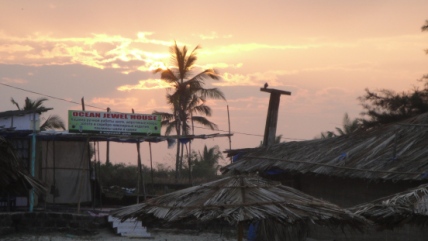 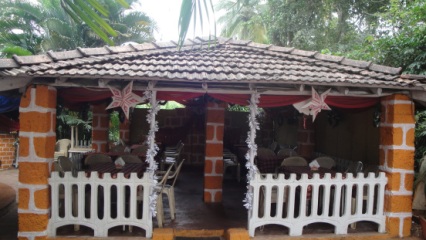 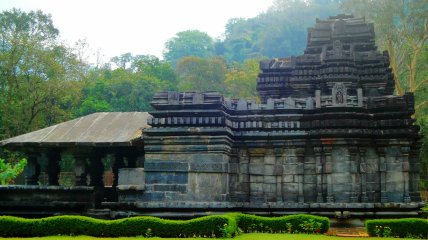 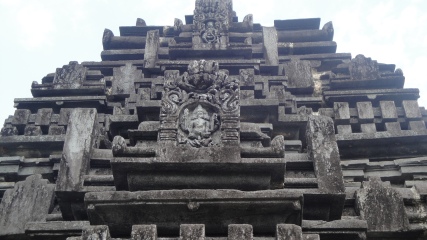 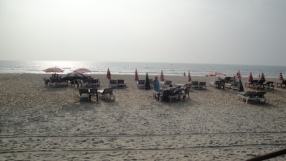 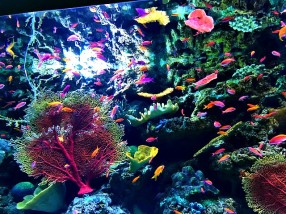 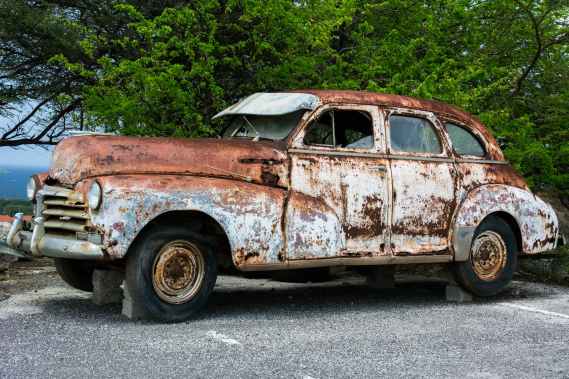 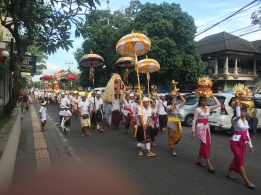 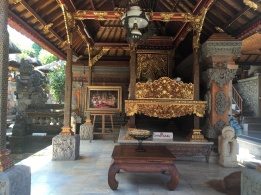 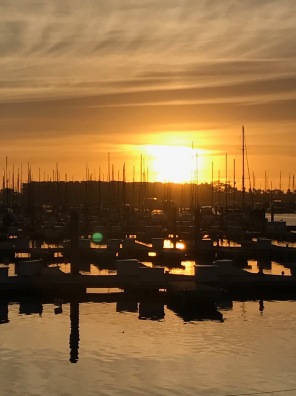 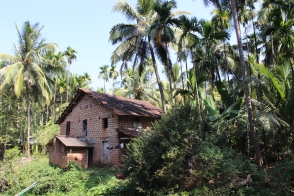 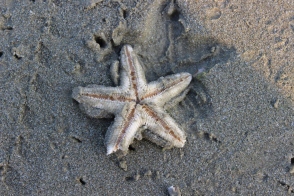 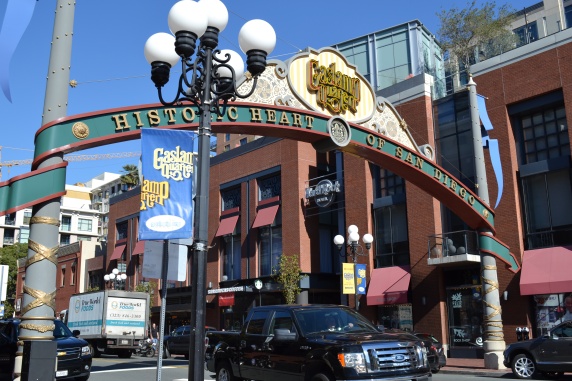 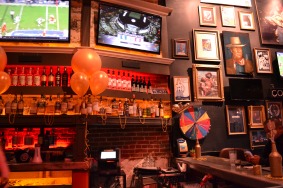 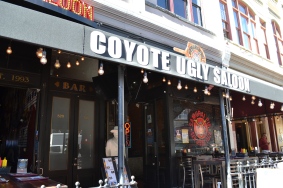 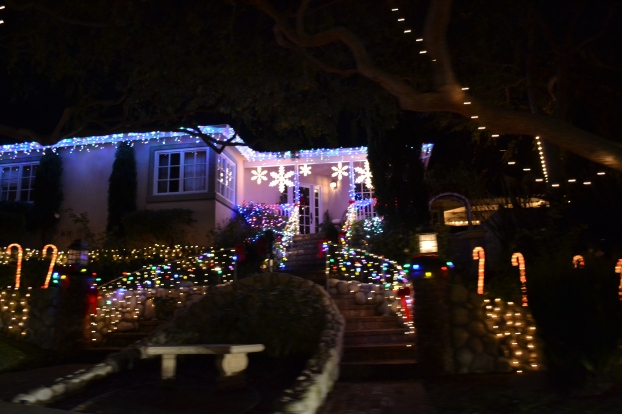 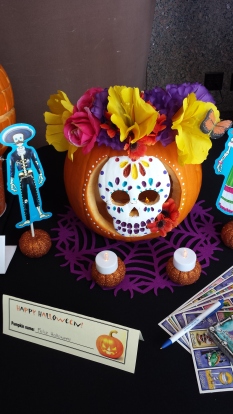 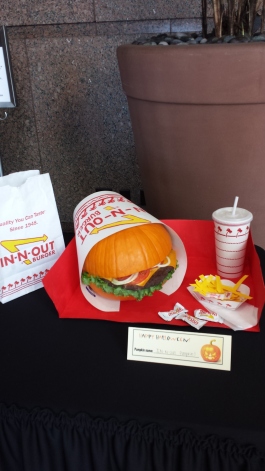 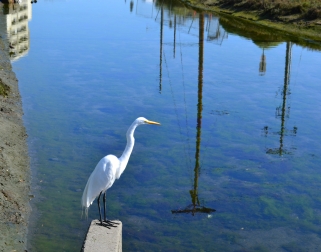 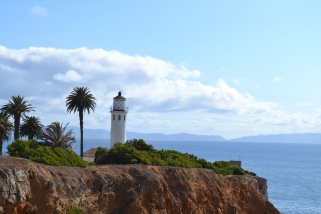 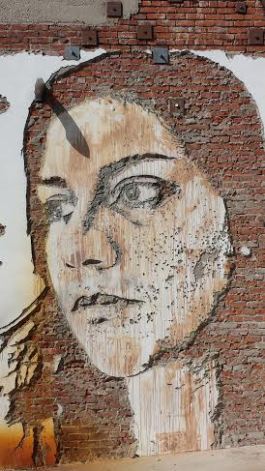 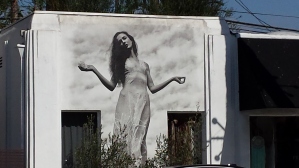 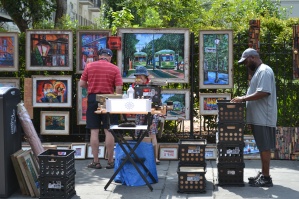 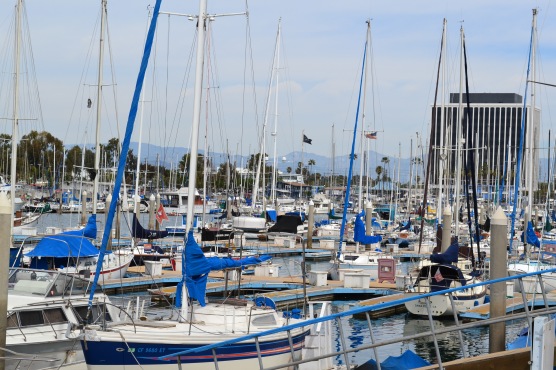 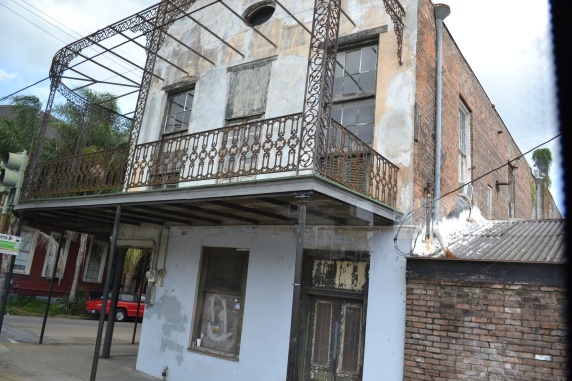 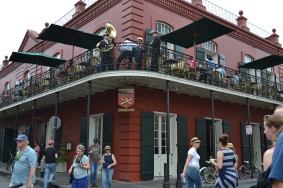 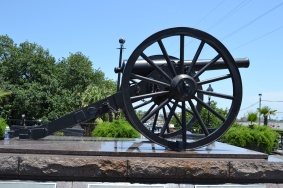